How do new technologies affect the mind? What are cognitive artifacts? 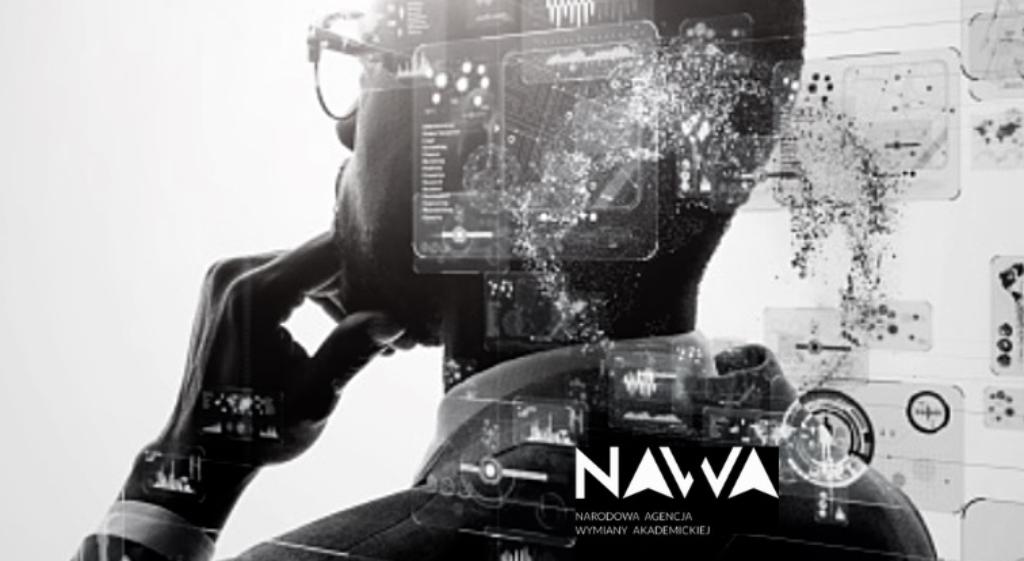 The second edition of the course started on January 3, 2023!

The information technology revolution of the last century has made the computer a model for thinking about thinking. Regardless of whether the mind is actually a computer, however, it is hard to deny that man-made technologies are changing our cognitive abilities. In this course, we will look at the concept of cognitive artifacts, extended and distributed cognition, the cognitive ecology of the Internet, and many other issues currently being discussed at the intersection of philosophy, technology and the cognitive sciences.

Mateusz Hohol - Associate Professor at the Jagiellonian University, Dr. habil. in psychology, Ph.D. in philosophy. Mateusz is affiliated within the Copernicus Center for Interdisciplinary Studies, JU and is Principal Investigator of the Mathematical Cognition and Learning Lab, JU. His research focuses mainly on the cognitive science/psychology of mathematics, i.e., cognitive processing of numbers and geometric structures, as well as conceptual and methodological issues in cognitive (neuro)science.

The recording, production, and translation of the course, as well as adapting the Copernicus College platform were funded by the project "Digitalized! Society in the Age of the Digital Revolution," carried out at Jagiellonian University from 2019 to 2022. The project was funded by the National Agency for Academic Exchange under the Academic International Partnerships program; contract no: PPI/APM/2019/1/00016/U/00001.

The content of the course was funded from the budget of the Priority Research Area "Society of the Future" within the framework of the funds granted to the Jagiellonian University under the "Excellence Initiative" program.