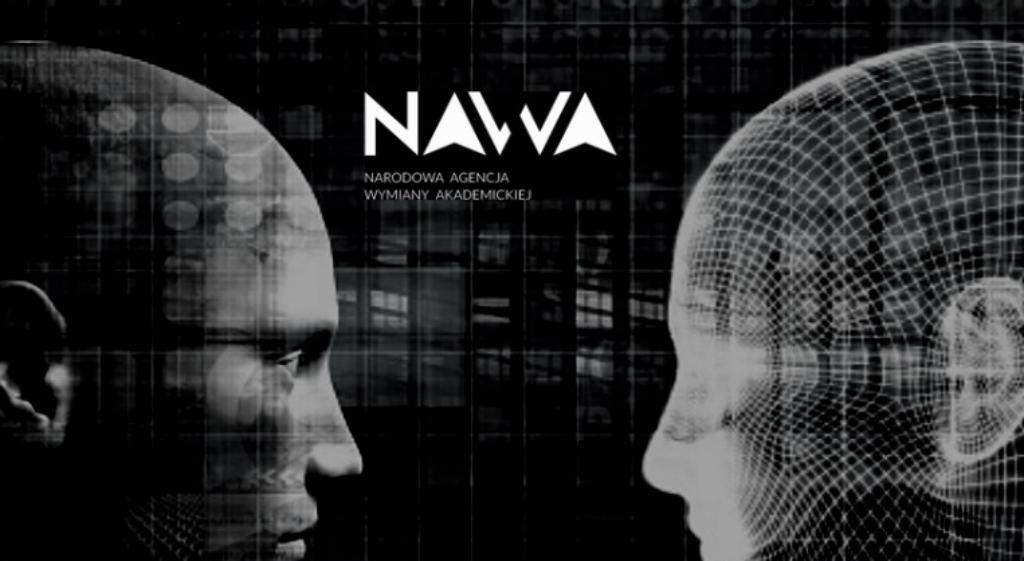 The second edition of the course started on January 3, 2023!


Artificial intelligence is a concept whose meaning is not clear. However, it does not change the fact that every year in our social world we encounter more and more devices that are equipped with abilities that can be described as intelligence. As a result, the ethical issues raised by the development of technology are already relevant today. In this course, which provides an introduction to artificial intelligence and ethics, we will present selected issues that are currently the subject of numerous discussions. There will also be no shortage of reflections on the questions we are most likely to ask in the not too distant future.

Mateusz Hohol: Associate Professor at the Jagiellonian University, Dr. habil. in psychology, Ph.D. in philosophy. Mateusz is affiliated within the Copernicus Center for Interdisciplinary Studies, JU and is Principal Investigator of the Mathematical Cognition and Learning Lab, JU. His research focuses mainly on the cognitive science/psychology of mathematics, i.e., cognitive processing of numbers and geometric structures, as well as conceptual and methodological issues in cognitive (neuro)science.

Marek Jakubiec: Ph.D., Assistant Professor at the Faculty of Law and Administration of the Jagiellonian University. Philosopher and lawyer, interested in legal and social philosophy, philosophy of mind and embodied cognition.

Jędrzej Grodniewicz: Ph.D. in philosophy, Assistant Professor at the Copernicus Center for Interdisciplinary Studies of the Jagiellonian University. He works in philosophy of mind, language, psychology, and psychiatry.

The recording, production, and translation of the course, as well as adapting the Copernicus College platform were funded by the project "Digitalized! Society in the Age of the Digital Revolution," carried out at Jagiellonian University from 2019 to 2022. The project was funded by the National Agency for Academic Exchange under the Academic International Partnerships program; contract no: PPI/APM/2019/1/00016/U/00001.

The content of the course was funded from the budget of the Priority Research Area "Society of the Future" within the framework of the funds granted to the Jagiellonian University under the "Excellence Initiative" program.